After a second attempt using EasyRE I could get rid of BSoD, but then it wouldn't boot anymore. Even before Windows starts to boot it loaded a screen as the recovery media was inserted (couldn't get over this).

Checked a few minidumps on BlueScreenView and it pointed, it seems, to some driver failure.  It was too late anyway. Was avoiding, but ended reformatting.

None of these work: 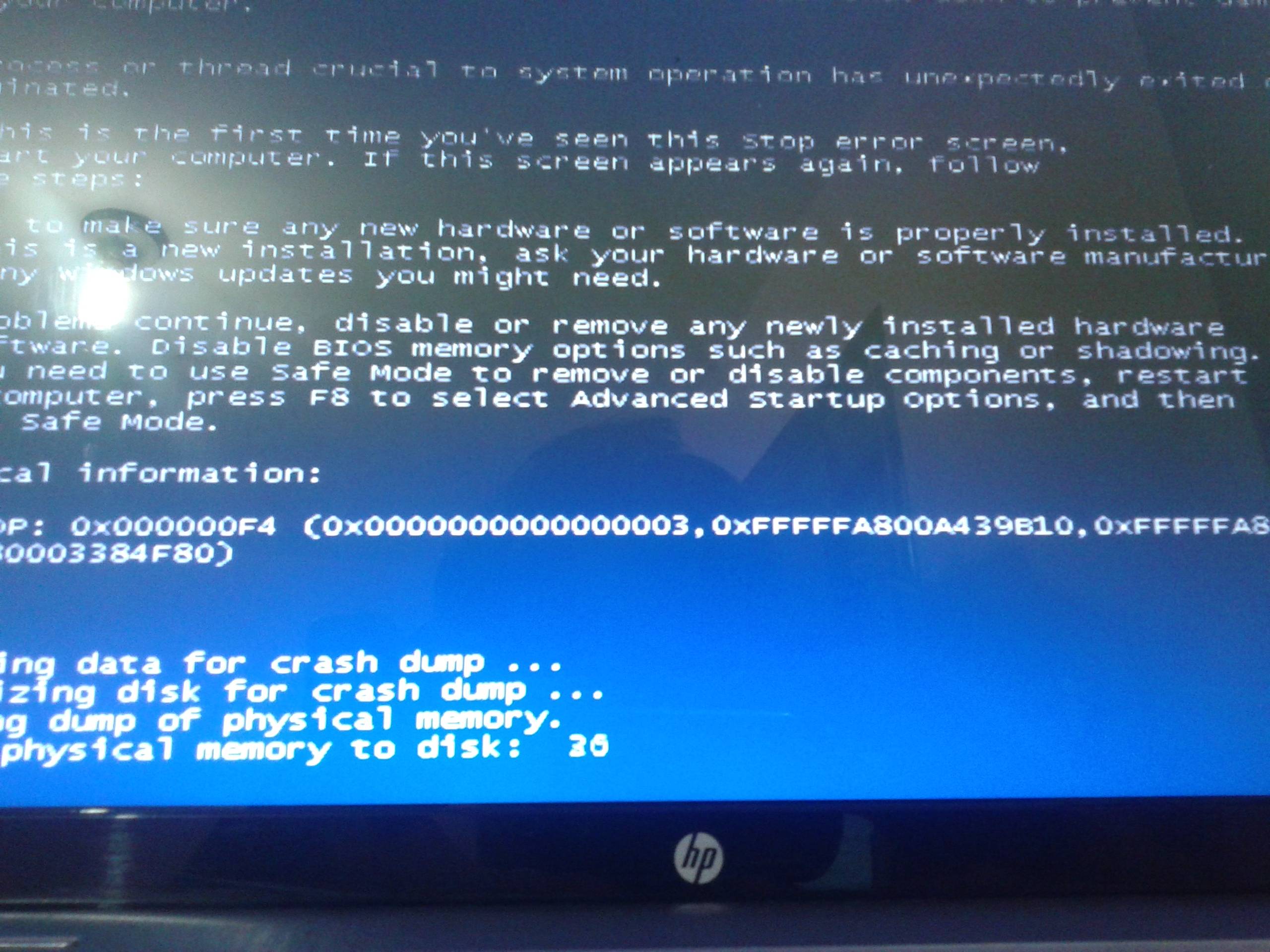