I have bought myself a "new" Desktop PC, with Windows 7 Ultimate x64 on it, almost plain without any updates but was used and dont really know what was the previous owner doing, so...Im assuming stuff.

Since the community here is thankfully really filled with professionals too, I AM kindly for help.

So at first, there is NO specific reason that causes a suddenly initiated shutdown, but found out I had around 8x the 41 critical error "Kernel power"- 2 of the 8 were with the BugCheck error code (dec) 50, others 0.

I got that (I assume,since Ive never seen it again) fixed by updating the Realtek audio driver(because for some reason-inet community said-could be caused by that,so...), but then, the chaos started to escalate!-> Blue screen STOP: c000021a {fatal system error}- status 0x00000000 ( 0xc0000001 0x001004b0) apparently its supposed to mean- services are screwed like...WinLogon or CSRSS, eventhough sfc said naah,its fine O.o

YES, I checked all the obvious stuff like memcheck, chkdsk, sfc, so didnt found a bad sector, no corrupt Windows files, nor faulty hardware, voltage(monitored by standard/NOT flashed BIOS) and wattage were fine O.o

then next BSOD after an update done automatically by ***** Uplay saying:

A process or thread crucial to sys operation has unexpectedly exited or been terminated STOP: 0x000000F4 .....

I...AM...LOST!? Wut should I do? O.o clean wipe HDD then fresh install of win7(or even 8.1), and manually instal drivers while first making a restore point and then step-by-step repeating? O.o

PLEEASE HELP! because I really dont have money to spend on certain easier possibilities.... :/

I unbelievably appreciate ANY HELP!!! Its just that I trust this community the most + people here are more detailed and kind. Thanks to anyone who is willing to help :/

P.S. : sorry for the lame writing with shorts like upd8...

Try following these instructions in the Microsoft link to perform a clean boot.

If the clean boot did not help, please install this utility

Once you have it open, you will notice it lists your blue screens. If you click on one it will show the modules that were loaded and the faulting modules highlighted in red.

For each module, determine what hardware it belongs to (if it is not a windows module). From there go to the hardware's manufacturers website and download the newest drivers for your device. If you know what device the module belongs to but have no clue who the manufacturer is, find it in windows device manager, click properties, details tab, hardware IDs and get its VEN and DEV codes. From there, use the DEV code on http://pcidatabase.com/ 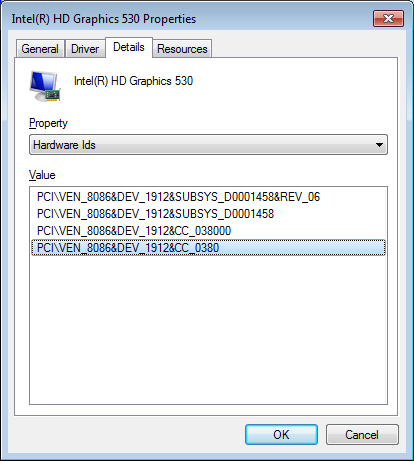 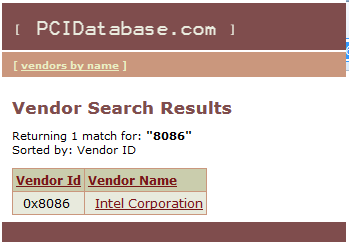 Now you can search for drivers because you know who made the hardware.

If all of that fails, you have two choices. You can backup all your data to external storage and then format the computer and re-install windows.

Or if you have successfully determined that it's all caused by one thing such as the sound card or the graphics card, replace that piece of hardware.

However it might be more cost effective to first try a format - reinstall if you already have the resources to do that.