What is the difference between HRESULT error codes that start with 0x8 and with 0xC?

It's more of a curiosity than anything else. I've been reviewing the HRESULT error codes that many Win32 APIs and Windows components return to signify errors.

If I understand its structure correctly, the most significant bit 31 is the error bit. If it's set, then HRESULT contains an error.

No such interface supported.

But what happens when two of its most significant bits are set as in 0xC0262588? What makes it different?

That value above also seems to translate to an error, which is ERROR_GRAPHICS_MCA_INTERNAL_ERROR:

EDIT: The documentation declares such values to be invalid but then goes on to list multiple supposedly invalid values. 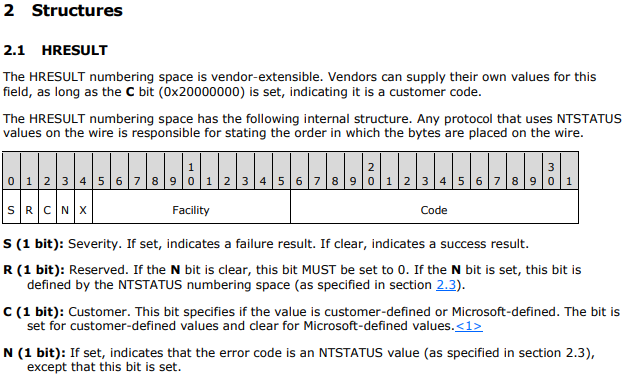 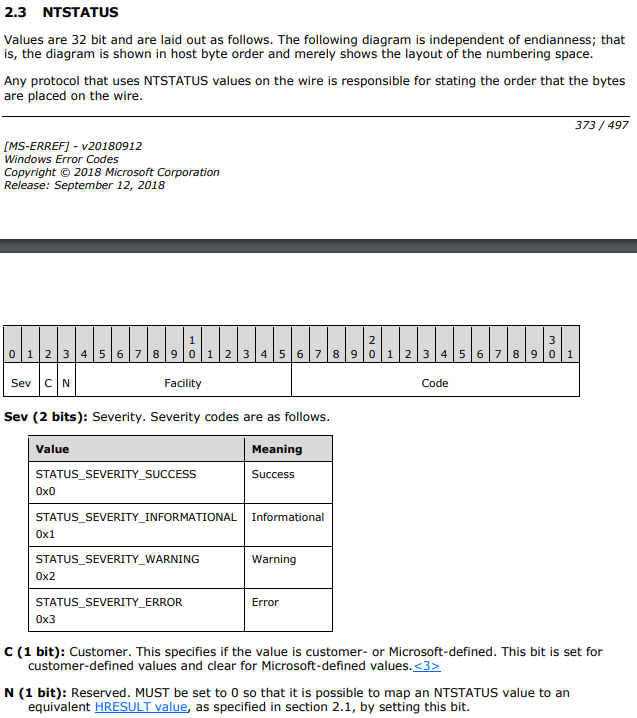