How to set space on left&right of the logo in the actionBar?

I want to show a bitmap on the left side of the title of the activity, in the actionbar (toolbar, to be exact), so I used this:

Thing is, the logo seems to have too much margin on its left, while the title text is very near the logo itself, so it looks like this: 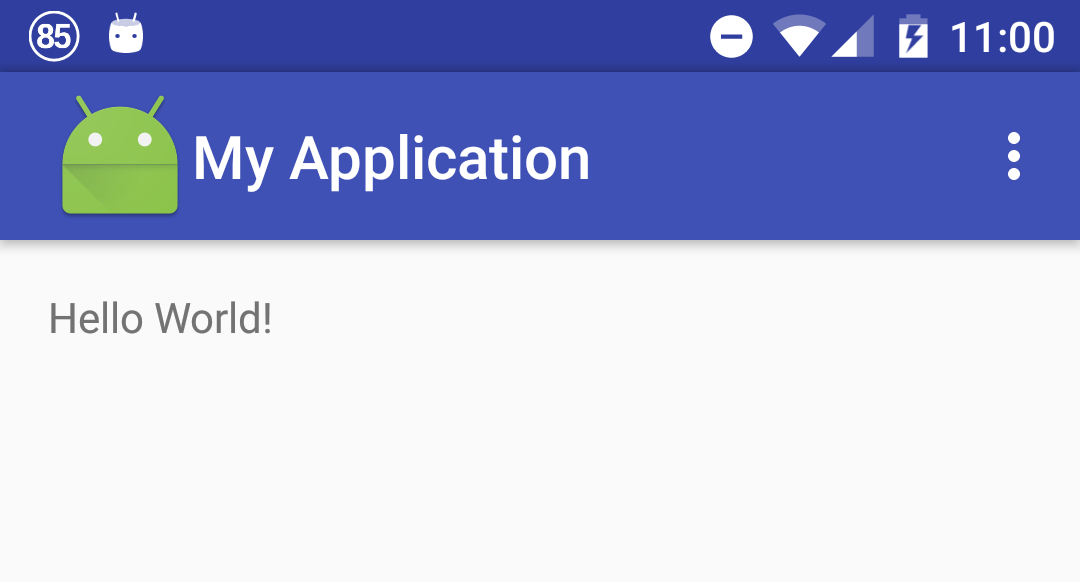 This is not symmetrical at all...

This is even worse in case I have a nav drawer:

But I still got the same result:

I also tried to play with the other values to its right&end (at least to make the spaces equal in size), but they don't seem to affect the logo margins at all.

But it helps only if there is a navigation-drawer:

In the case of no navigation drawer, I still see extra space, which makes it look like un-even spaces on the left of the logo compared to on its right. I tried to set this value to be negative, but it doesn't do anything in the case of no nav-drawer.

How do I avoid this behavior? How can I minimize/set the space on the left&right of the logo?

Why does it occur?

Should I just use a custom view instead?

How can I minimize/set the space on the left&right of the logo ?

Use these attributes in your toolbar to handle margins of the toolbar view.

The disadvantage of using layout_marginLeft is that it does not work well when there is another view before the logo or your custom bitmap. For example, hamburger icon in case of Navigation Drawer, up-caret icon (back-arrow) when child activity is launched or navigation drawer is opened. This happens because the logo gets replaced by such views.

In such case, you can use :

Why does it occur?

Maybe, toolbar class uses already set dimensions which the developers think are the standard dimensions and there is no explicit way to alter them.

Should I just use a custom view instead?

You can use custom views as you've complete control but with custom views, you get custom headaches.