I have two applications, one built using asp.net core and one using asp.net framework. I am hosting both within IIS. One runs under an app pool setup as managed and one as unmanaged, as shown here: 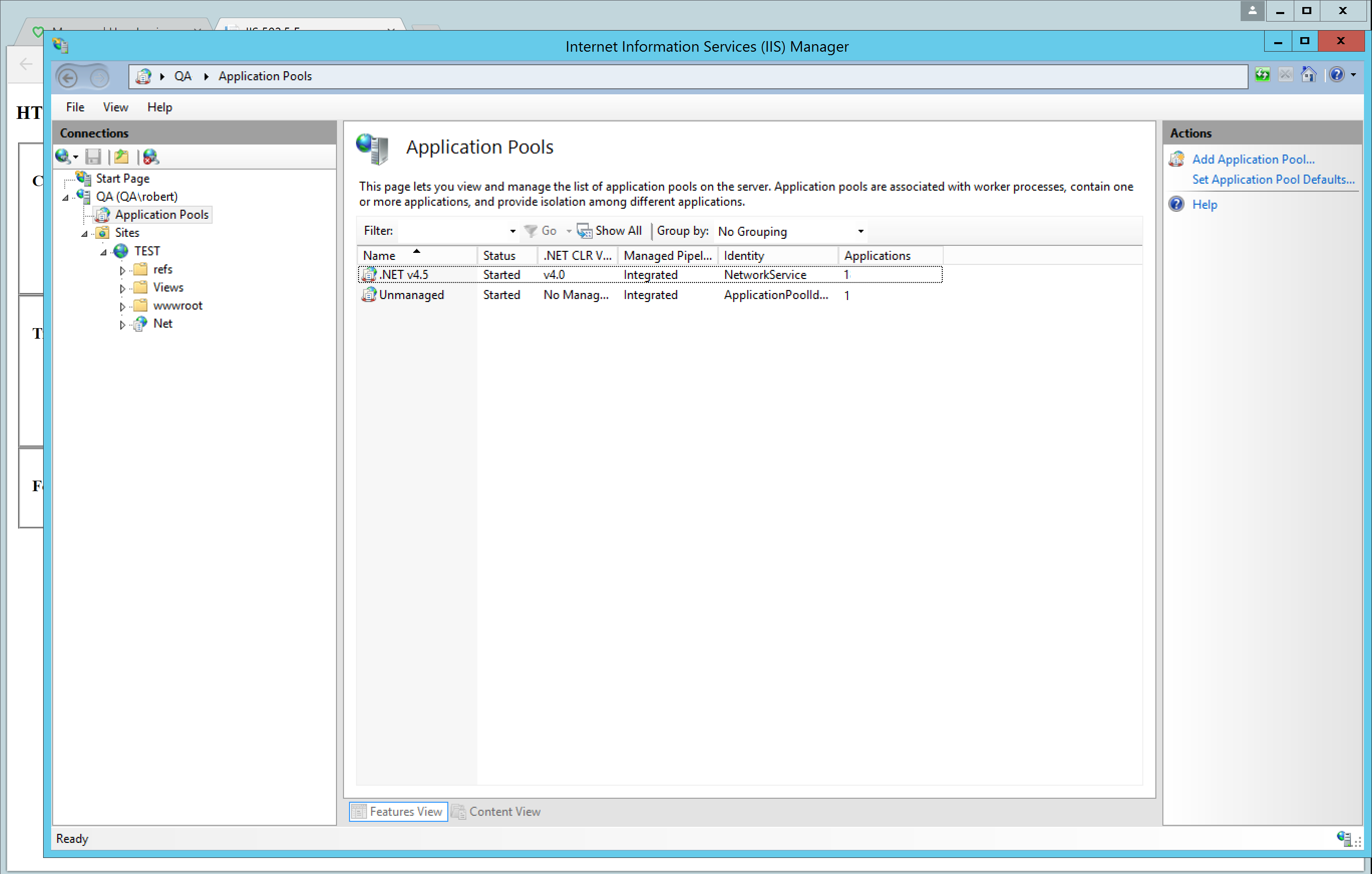 This is fine, except only one can be setup with port 443.

This is my setup (both running under port 888 for the sake of this example): 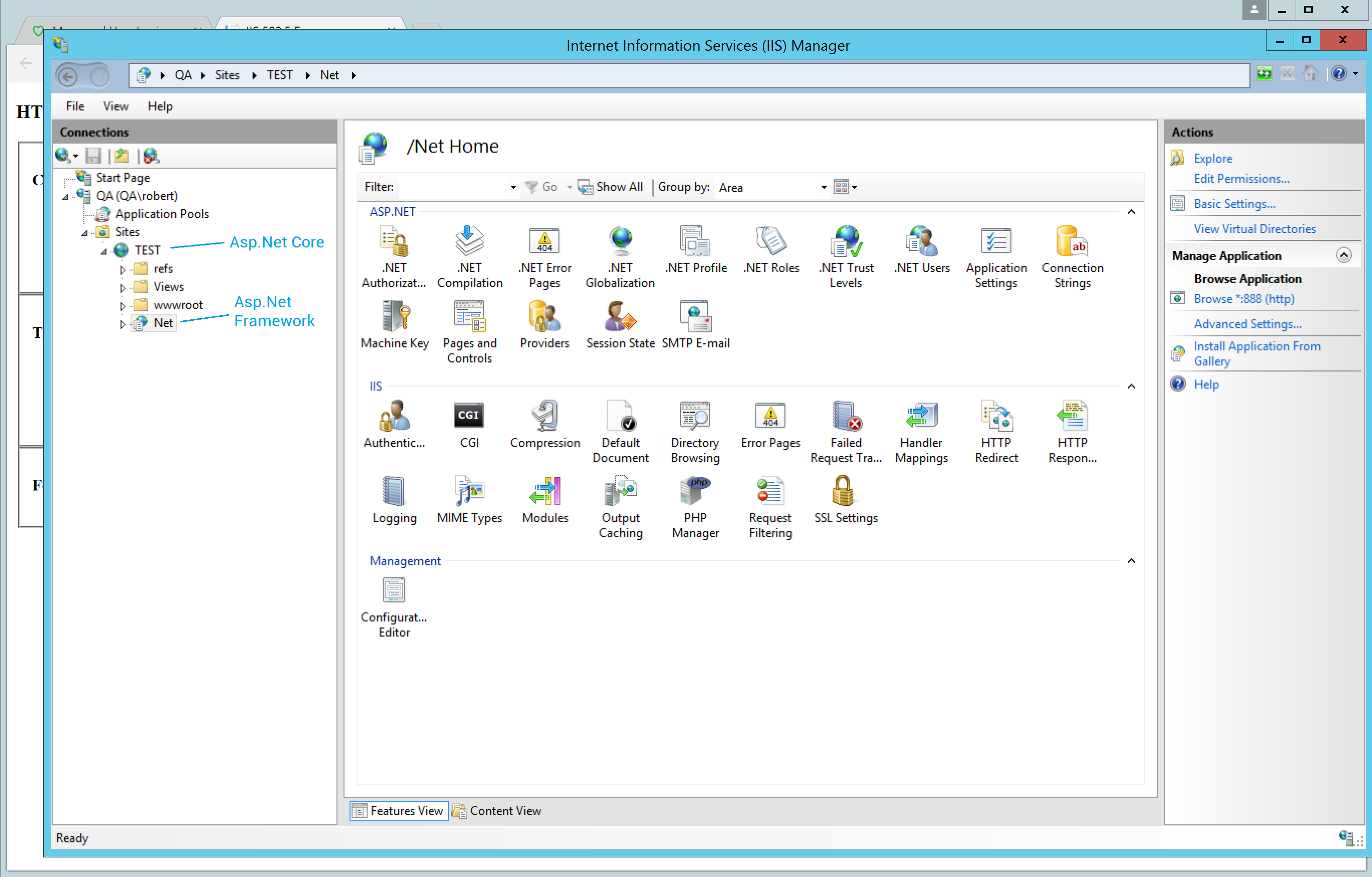 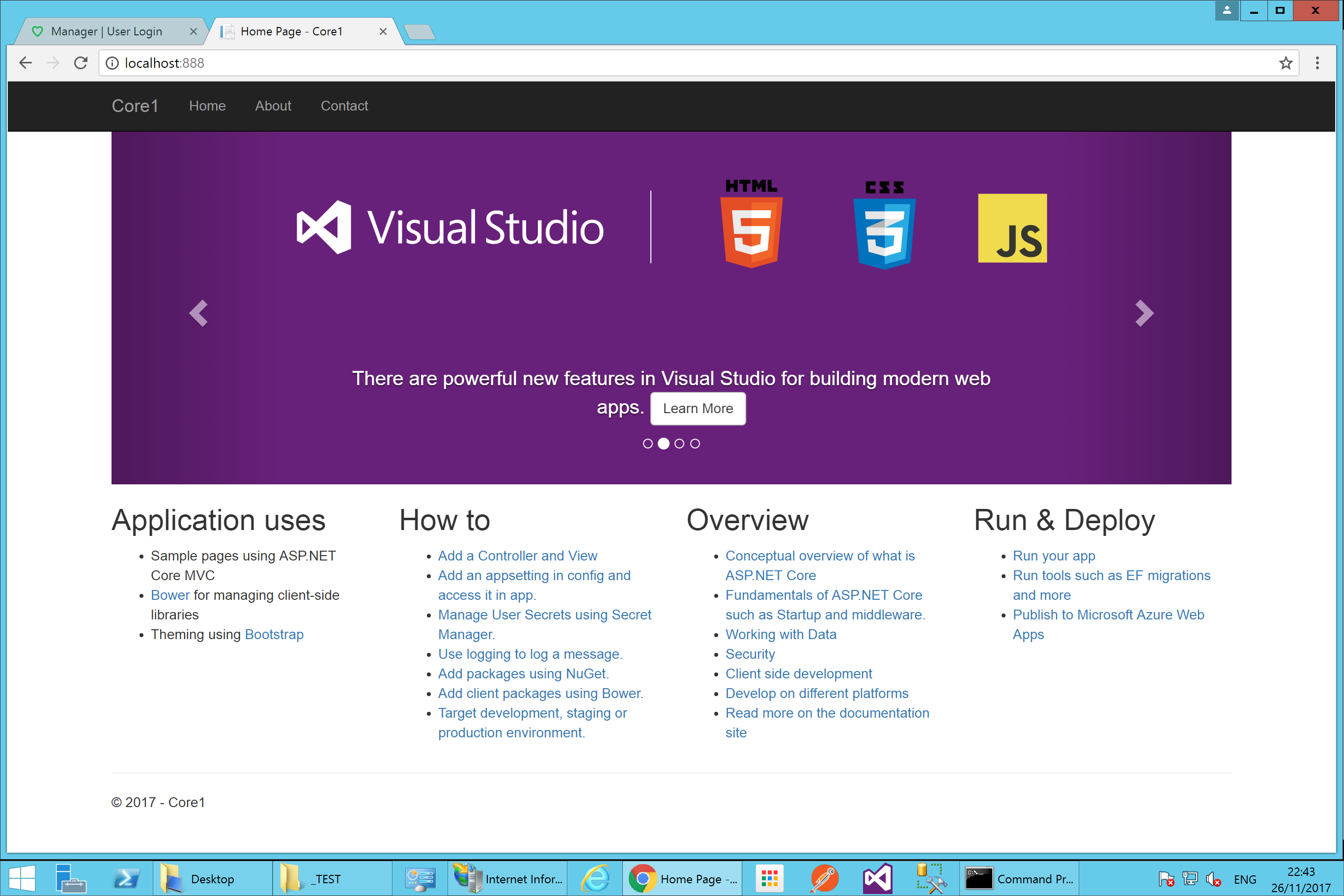 But the .net framework app isn't running as expected and I get the following message: 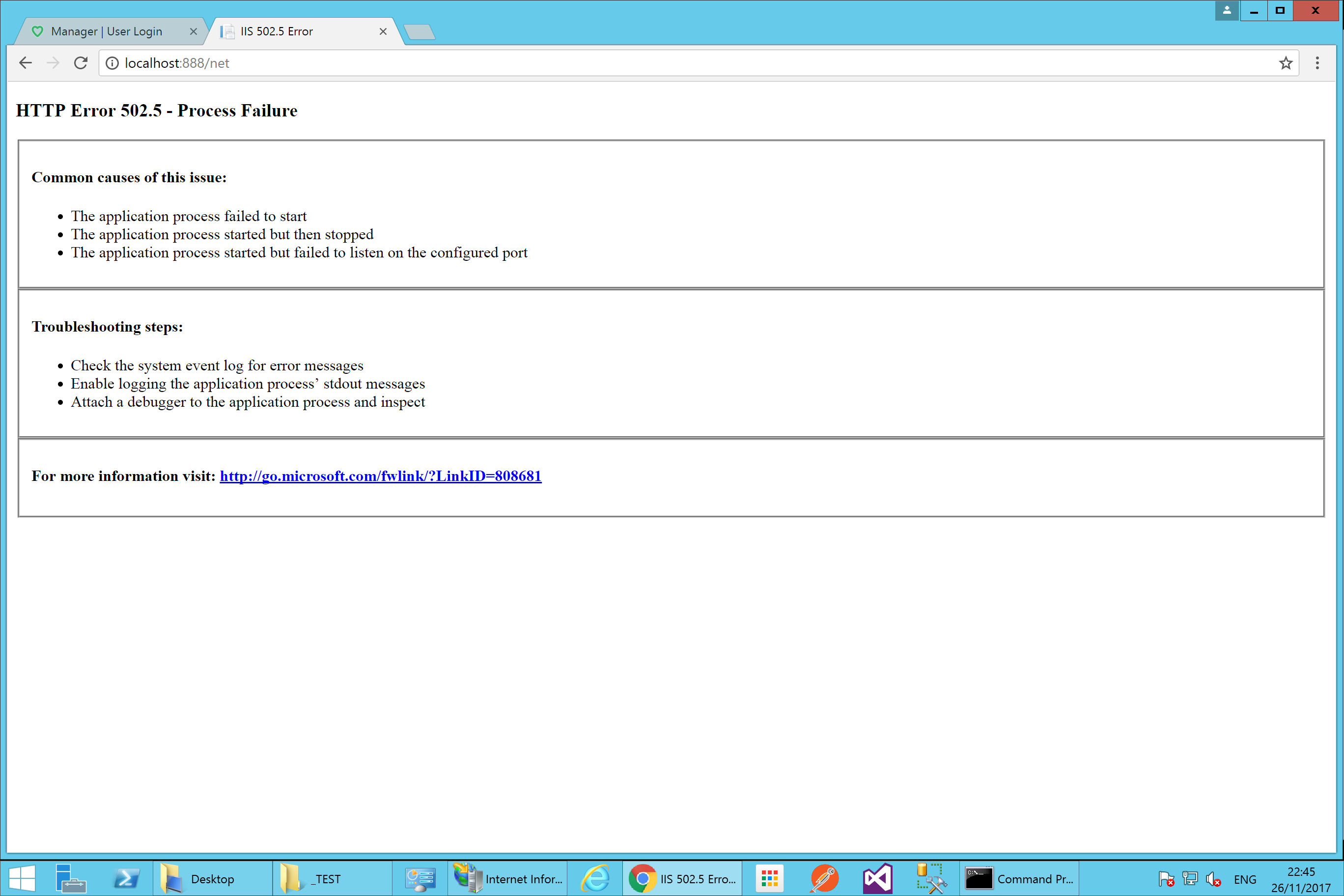 Has anyone achieved this or know what I'm doing wrong?
Thanks for tips in advance!